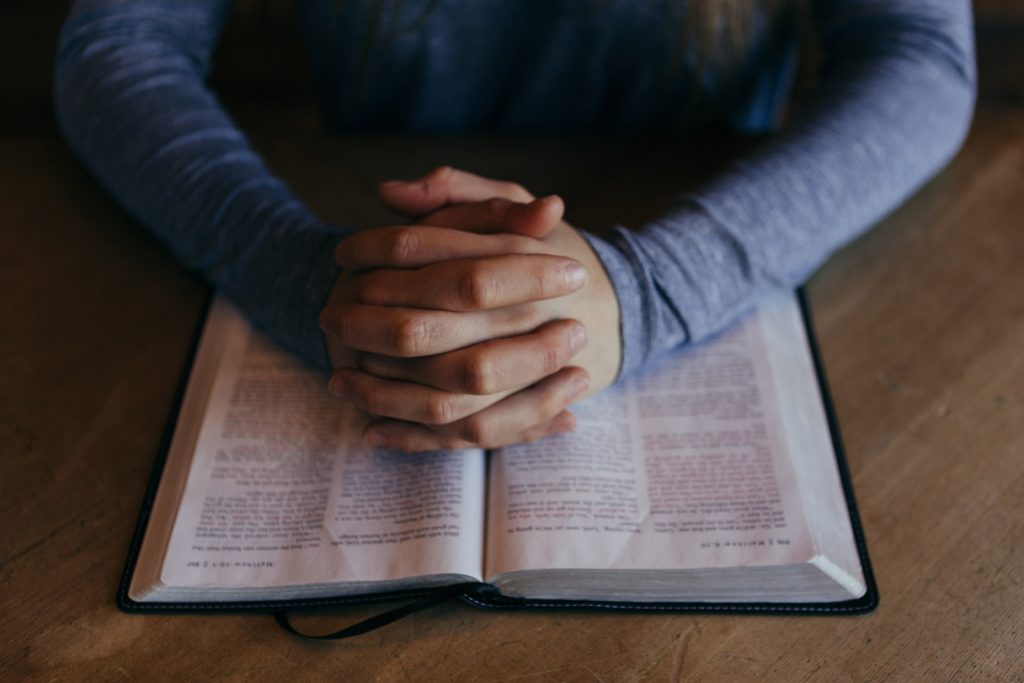 In some church environments, though it is not explicitly stated, it seems as if the only thing that really matters in life and in ministry is prayer. In these environments, lofty, eloquent, passionate, frequent, and lengthy prayer is primary and everything else becomes secondary. Things such as obedience to God’s commands and Christ-like character seem to fall by the wayside. In these environments, prayer practically becomes an idol and a “fix-all” solution to general unfaithfulness. Praying without obeying is perilous because Scripture teaches that disobedience actually nullifies or hinders prayer. Consider these examples:

Obviously, disobedience and unfaithfulness hinder prayer. Proverbs 28:9 actually takes it a step further, stating that the prayer of the disobedient is an abomination! Prayer, however lofty, eloquent, or lengthy is futile apart from a life of obedience and faithfulness.

Although prayer without obedience is detrimental, it is possible to over-correct and fall off the other side of the horse, so to speak. The other extreme that individuals and churches drift toward is obedience without prayer. It is entirely possible, perhaps common, to be busy and active doing good things that God commands while neglecting prayer. The neglect of prayer is no small matter because it indicates self-sufficiency and independence from God. When people become over-confident in their own skills, gifts, and abilities, they tend to operate as if they do not really need God. Naturally, prayer becomes an inconvenience.

Obeying without praying is a dangerous place to be because Scripture teaches that we can do nothing meaningful, or of eternal value, in our own strength. Jesus said, “Apart from me, you can do nothing.” (John 15:5) Busy-bodies may appear to be godly and productive, but a lack of prayer reveals that their hearts are actually far from God.

Clearly, the Christian life is not a matter of prayer or obedience, but prayer and obedience. Jesus clarified the proper relationship between prayer and obedience in John 15:7 when he said, “If you abide in me, and my words abide in you, ask whatever you wish, and it will be done for you.” Contrary to common belief, abiding is not abstract or mystical. John defined abiding like this: “Whoever keeps his commandments abides in God, and God in him. And by this we know that he abides in us, by the Spirit whom he has given us (1 John 3:24).” Abiding in Jesus is a matter of practical obedience to God by His Spirit. As we obey, our prayers become effective to the point Jesus says, “ask whatever you wish, and it will be done for you!” Of course this promise assumes we are praying according to God’s will. (1 John 5:14-15)

Consider how John connects prayer and obedience. He said, “Beloved, if our heart does not condemn us, we have confidence before God; and whatever we ask we receive from him, because we keep his commandments and do what pleases him (1 John 3:21-22).” If we want our prayers to be powerful and effective, we must walk obediently with the Lord. Prayer and holy living are a powerful combination!

It is helpful to think of prayer and obedience as two wings of an airplane. Both wings are necessary for the plane to operate properly, and if one wing is removed, the plane heads toward disaster.

10 Times When Prayer Is Not Enough

Considering how prayer and obedience work in concert together, reflect on the list below and prayerfully consider if any of these examples apply to you. This list is from an article by Dr. Chuck Lawless entitled, “10 Times When Prayer Is Not Enough.”

There are no shortcuts to experiencing God’s power through prayer. We have do the work of prayer and obedience. It is no wonder James said, “The prayer of a righteous person has great power as it is working (James 5:16).” The Christian life is a matter of walking obediently, praying faithfully, and watching God work!

Jesus, our Lord, is the perfect model of praying and obeying. His prayers were most powerful and his obedience was perfect. If we are honest, we can probably look back on our lives and realize times when we drifted toward the extremes of prayer or obedience. Thankfully, when we fail to obey we can repent, rest in the perfect obedience of Christ, and move on in faithfulness. Likewise, when we fail to pray as we should, we can be thankful that Jesus intercedes on our behalf.