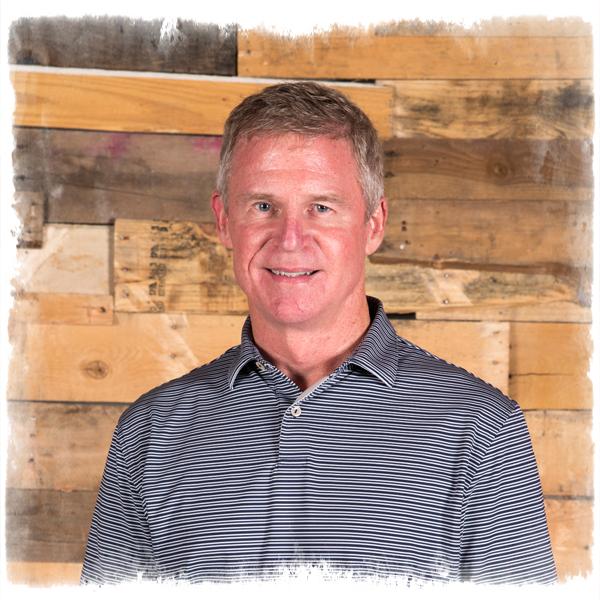 Tim was raised in nearby Enterprise, Al, and attended First Baptist Church from birth and ‘whenever the doors were open’! He professed Jesus Christ as Lord and Savior, and was baptized at age 9, after his Dad clearly explained the Gospel from the book of Romans. Tim was blessed with godly parents, family, and church family who discipled him through his formative years.

Tim graduated from the University Of Alabama School Of Medicine in 1986. It was during med school that he and Kathy, also from Enterprise, married in 1984. After completing a residency in otolaryngology, Tim and Kathy moved to Dothan, and he has practiced with ENT Care since.

Tim and Kathy have three sons, William (Bethany), James (Amy Kathryn), and David (Katie), and seven grandchildren. They joined Calvary in 2000 and have both been serving here as Life Group leaders. Tim has also served as a deacon, deacon chairman, Pastor Search committee, and loves drumming for the Lord with the Calvary worship team! He has also served on several short-term missions, including New York, Haiti, and India.

Tim and Kathy enjoy spending time at Compass Lake, running together, praying together, and loving on their grandchildren.